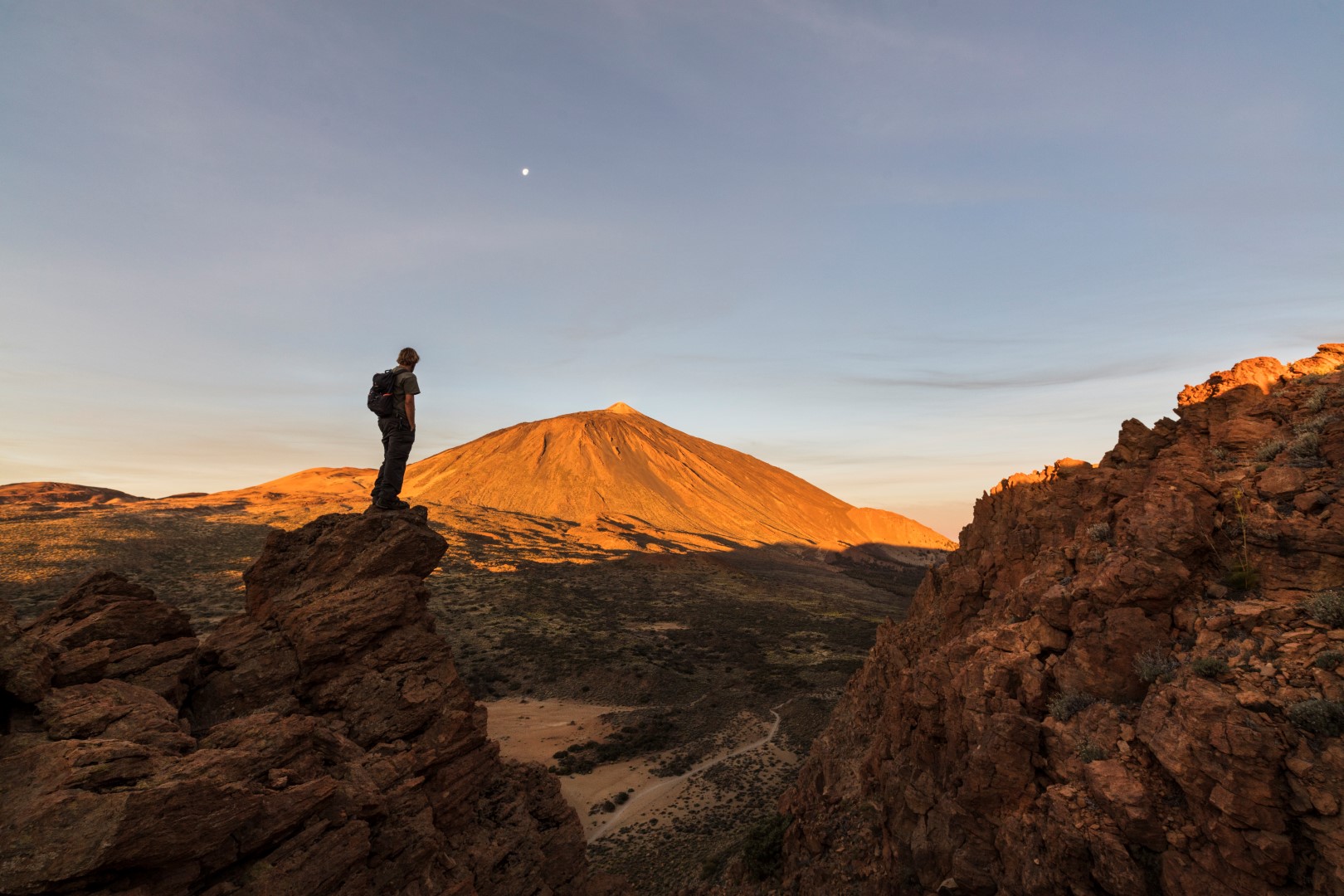 Aviation-Event 2021 Tenerife will be held on 11 June 2021 at the Gran Hotel Meliá Palacio de Isora,
in Alcalá (Guía de Isora)

For the first time Aviation-Event will take place in a tourist destination, and not in a European airport, as has been the norm until now. Its celebration was confirmed by the president of the Cabildo of Tenerife, Pedro Martín, last December and it is expected that some 200 leaders of the aviation industry and representatives of institutions will share strategies on the evolution of the sector.

“Aviation-Event is an excellent opportunity for the island to make contact and establish synergies with the airlines that connect with the destination or with possibilities or plans to do so, as well as with airports, European politicians, presidents of organisations such as IATA, etc., who are taking part in the event”.

The preparations are underway – impressions from 1 March 2021

the start of a new era in tourism and aviation

Gran Melia Palacio de Isora welcomes you to the magnificent island of Tenerife, and thanks you for your attendance to this important event. 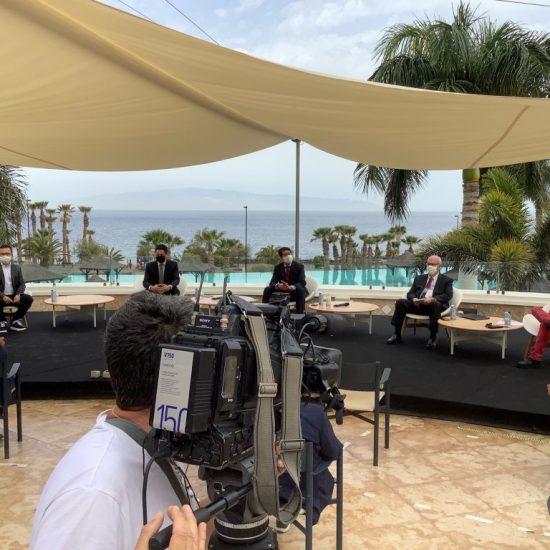 The President of the Island Council of Tenerife, Pedro Martín, presented the international congress this morn...

The president of the Cabildo, Pedro Martín, closed on Monday the intense day of work in which the board of di... 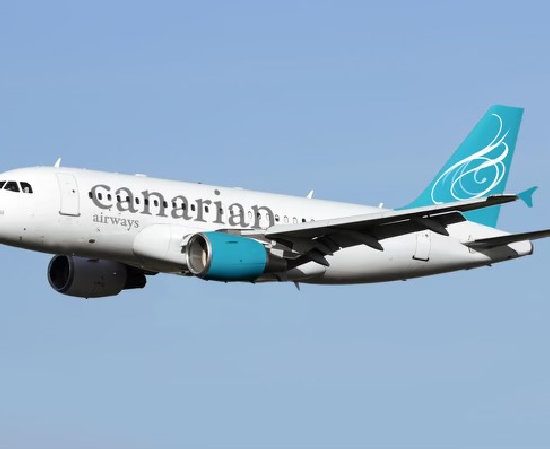 A new airline despite the COVID-19 pandemic – the worst crisis in air travel since the Second World War? Har... 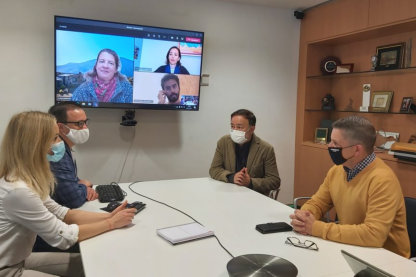 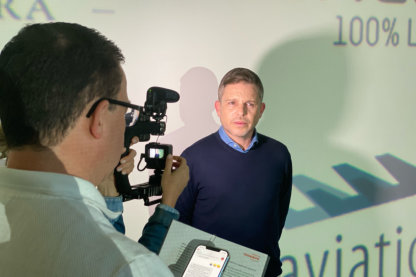 Like many other destinations, Tenerife has been affected by the worldwide coronavirus crisis. Not surprisingly...

We are honoured to also announce the addition of ALA News as a new Media Partner. ALA News (AirNews Latin Amer... 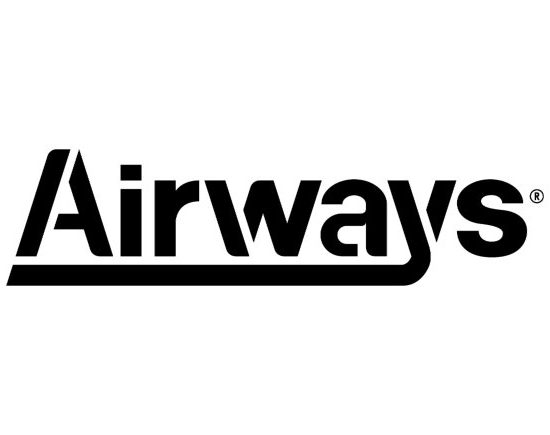 We are very proud to announce the addition of our new Media Partner, Airways Magazine. The Airways brand has t... 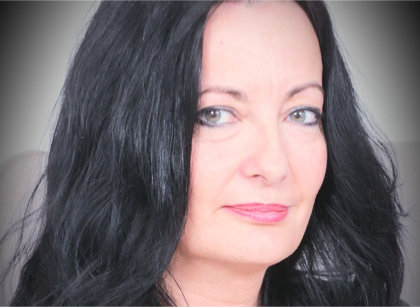 New Member to our Board: Ms. Ioanna Papadopoulou

New Member to our Board: We are so proud to bring into your attention that Ms. Ioanna Papadopoulou (Director o... 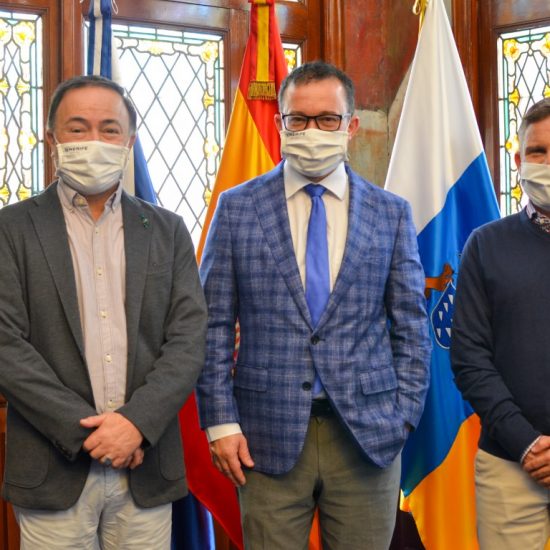 Tenerife will host the Aviation-Event in June

Aviation-Event is the leading conference and networking platform for the aviation industry and one of the larg...

We are delighted to announce that Mr Peter Oncken (CEO, Intro Aviation) has joined Aviation-Event’s Supervis... 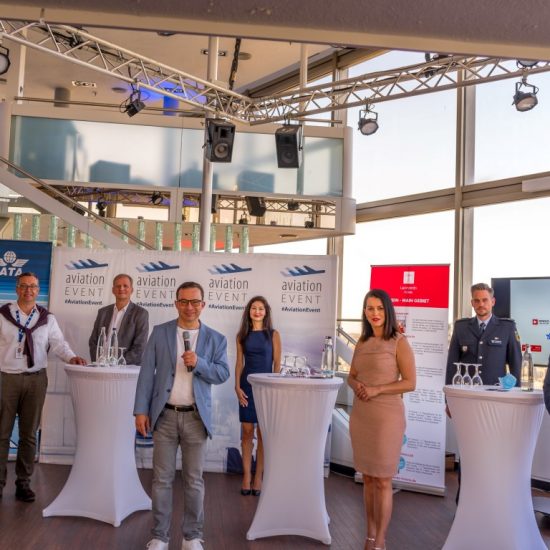 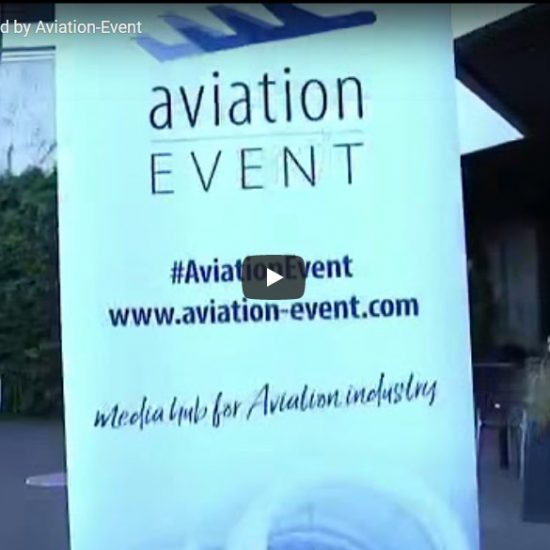 A SPECTACULAR SUCCESS FOR “AVIATION NIGHT” IN FRANKFURT 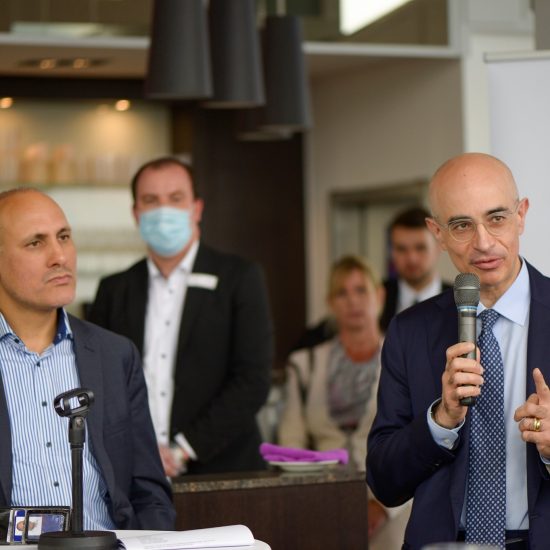 We are delighted to announce that Mr Nazareno Ventola (CEO, Bologna Airport) has joined Aviation-Event’s Sup... 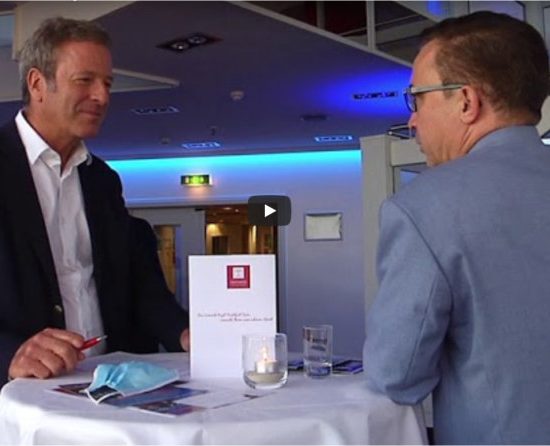 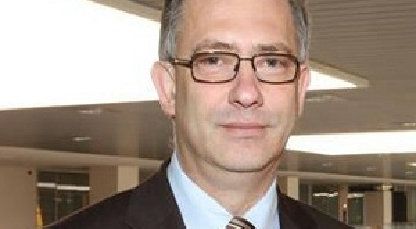 Aviation-Event, the main hub for aviation conferencing, is taking on Mr. David Ciceo as a member of its Superv... 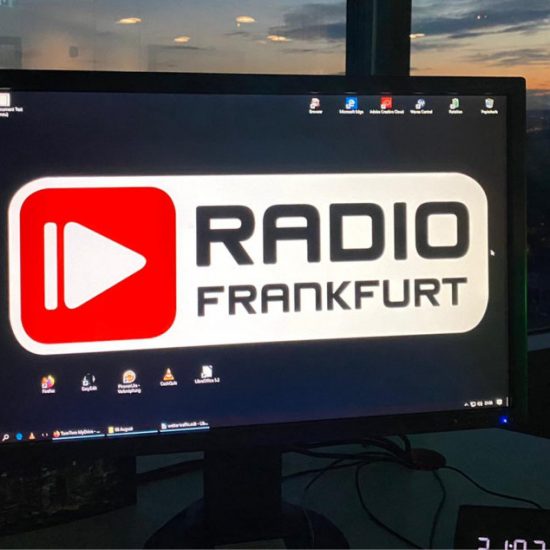 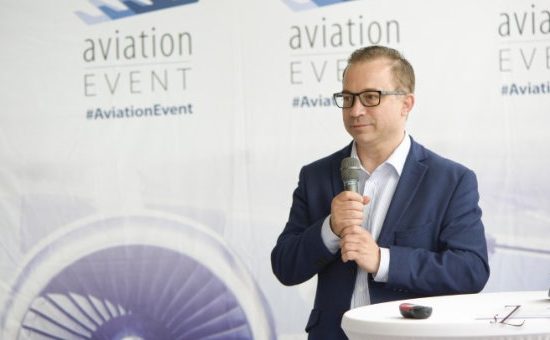 By Marcel Riwalsky About one year ago, I took the opportunity to speak about the topic of aviation bringing pe... 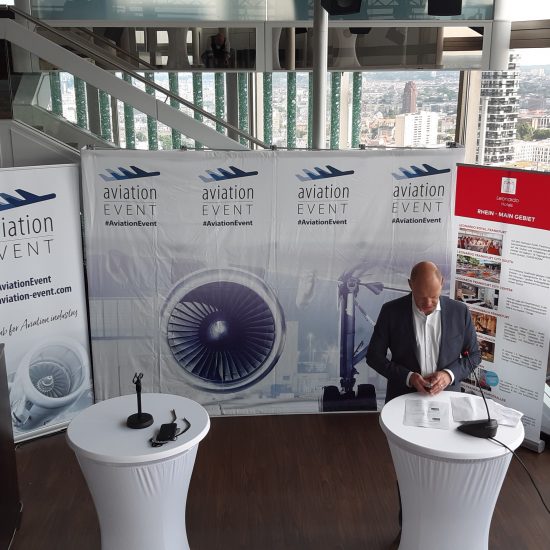 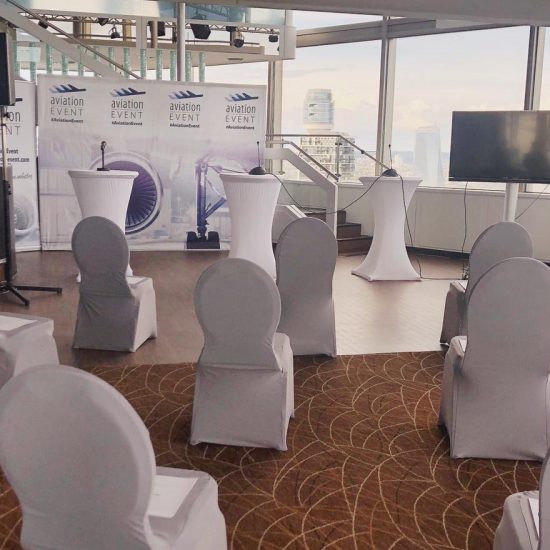 The aim of “Aviation is Back” is to point out the needs of air traffic and tourism in the current crisis a... 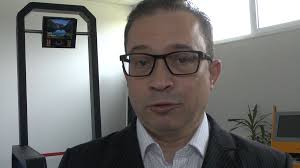 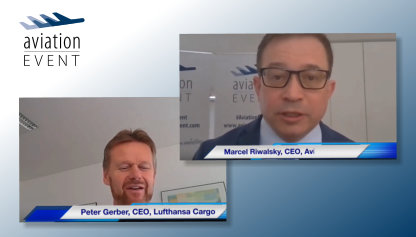 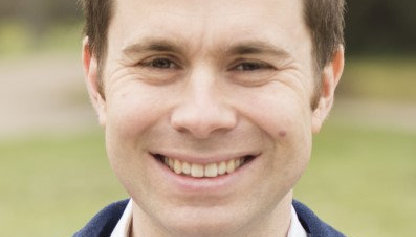 Aviation has a problem – and that is not Corona 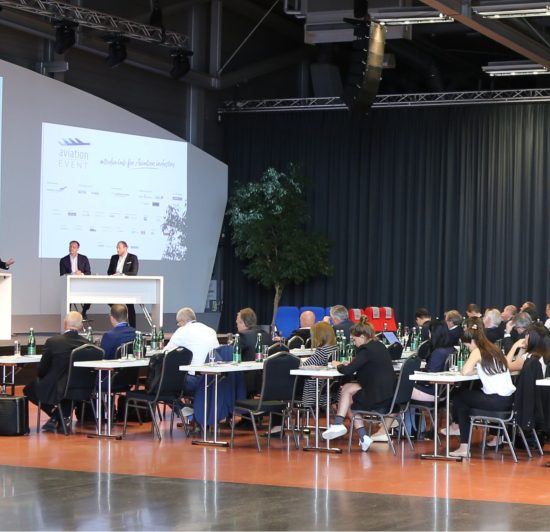 Aviation experts from all over the world convened at Aviation-Event 2019 in Salzburg on 6 June 2019, to e... 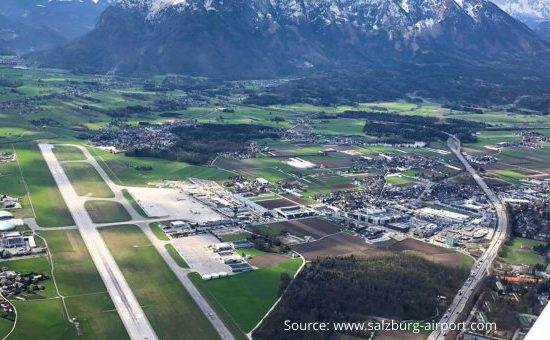 The complete mep-news interview, with Marcel Riwalsky On 6 June 2019, the eleventh edition of Aviation- Event ... 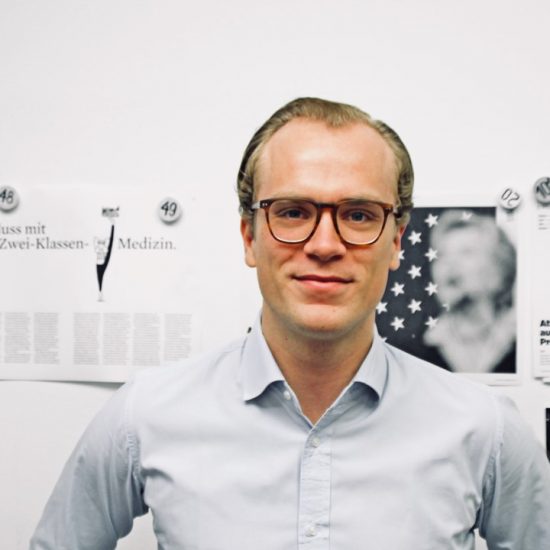 „Aviation is a relevant industry for Germany and the Handelsblatt Media Group. The ongoing transformation pr... 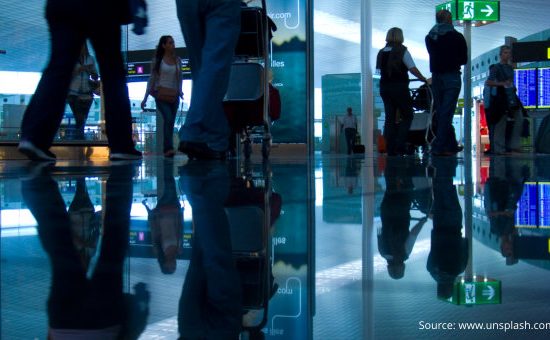 Aviation-Event Special Security will take place this year at the Leonardo Hotel in Düsseldorf Ratingen on 11t... 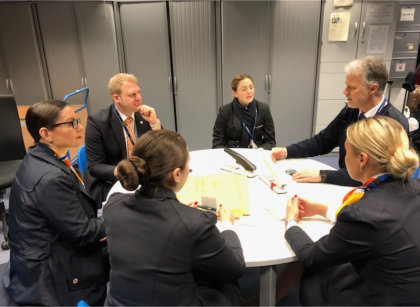 From Frankfurt/Germany to Fuerteventura/Spain –and back from the Canary Islands to Germany On Good Friday, M... 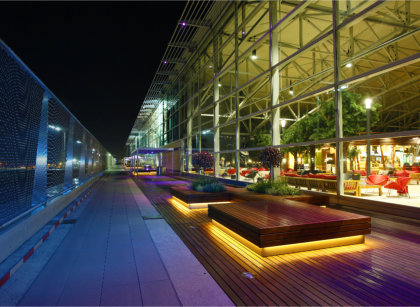 Fraport extends the contract with Aviation-Event 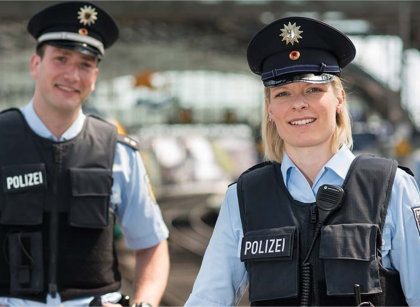 Hub for the industry

The venue at airports is the perfect location for a substantial dialogue and meeting point for business leaders from the aviation industry, politics and every compony willing to gain access to the aviation sector. Meet decision makers to discuss new business models and to connect with aviation people.

Aviation-Event is a well known and recommended platform. It offers exclusive and personal contacts with a dialogue on eye-level. Up to 200 decision makers and more than 30 Speakers come together at the Hub of the industry. Aviation-Event 2018 will be at Düsseldorf airport on June 21st. The topic: “New challenges for global aviation industry –  new global players upcoming?“

Aviation-Event special pics up a variety of topics which we give closer insight on. In a smaller atmosphere of about 50 participants and a panel discussion to a special topic allows us to focus more on one issue. The networking after makes the event unique and perfect to place a topic within the aviation industry.