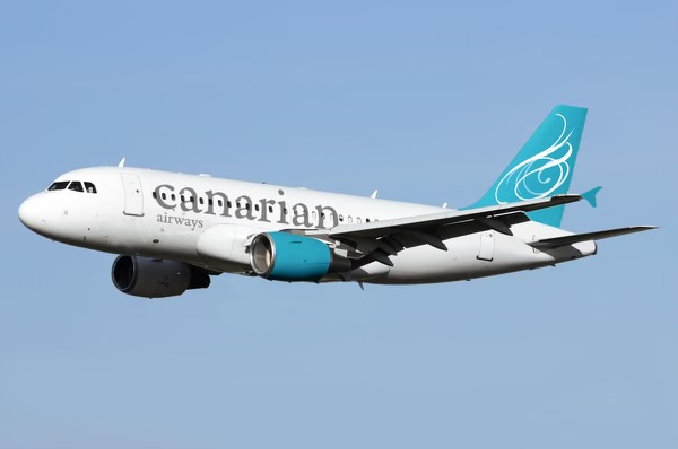 A new airline despite the COVID-19 pandemic – the worst crisis in air travel since the Second World War?

Hard to believe, but true. Yet the project’s investors from the Spanish Canary Island of Tenerife already came up with the idea a few years ago. Their motivation: the disappearance of many – especially British (Thomas Cook), but also German (AirBerlin, Germania) – carriers in recent years. Often, those disappeared at short notice without any replacement flights to make up for them – a disaster for Tenerife, where 99% of the tourists arrive by airplane. It is not only since the outbreak of the COVID-19 pandemic that many hotel rooms on Tenerife are vacant. 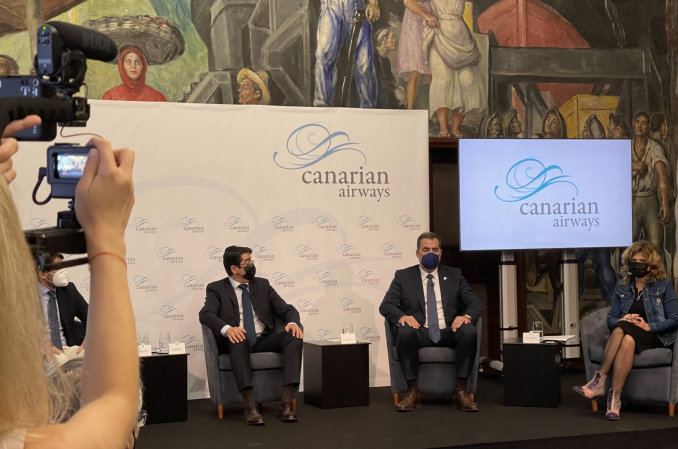 Of course, the virus “has made the disaster even worse”, says Jorge Marichal, President of the hotel association ashotel and co-founder of Canarian Airways. With the new airline, the hoteliers on Tenerife want to become independent of large tour operators and airlines – for whom the island is one destination among many, and which certainly have other economic interests than revitalising Tenerife’s tourism after the crisis.

The previously dominating business model – tour operators and airlines taking tourists to their destinations and the local tourism industry providing the accommodation and other services – will now change radically, with the destination – Tenerife in this case – providing for parts of flight marketing and sales itself, using its own airline. Canarian Airways’ home airport is Tenerife South Airport (TFS), which has spare capacity especially after the pandemic – all the more so as an extension building for a new terminal will be completed shortly. Another benefit for airlines is that the airport it is operated on a 24/7 basis. Canarian Airways will be run by One Airways, headquartered in Madrid. “With our own airline, we fly where we believe our customers are”, Jorge Marichal explains. 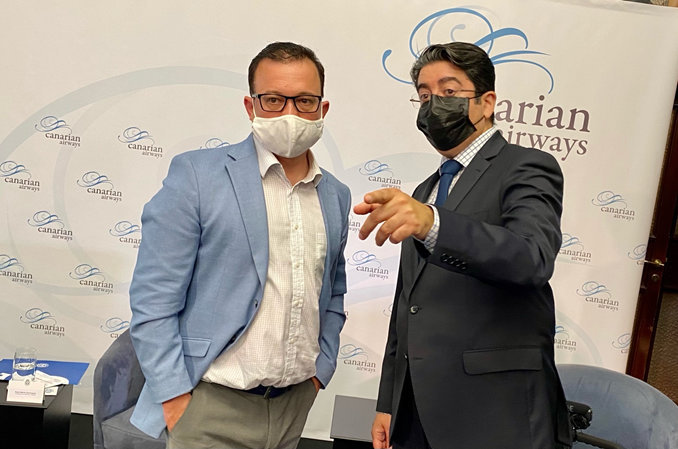 Aside from the hoteliers, the government of Tenerife holds a 25% stake in the airline. Why does a regional government invest in an airline? “Because the flight connections to Tenerife are a matter of existence for the island’s economy and society”, says Pedro Martin, President of the Island Council. 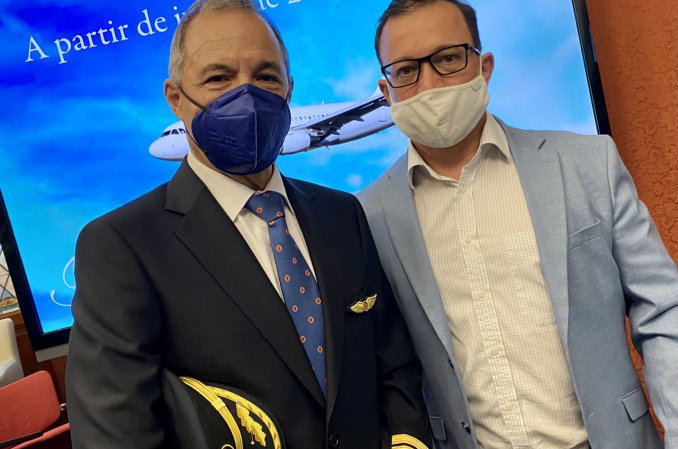