MEDIA HUB FOR THE AVIATION INDUSTRY

The Aviation-Event Tenerife was a great success

Fasten your seat belts because Aviation-Event took off for the first time in Italy, in Bologna. A “strategic airport” in the centre of Italy’s industrial north, Bologna (BLQ) ranks as the eighth-largest Italian airport by number of passengers. Located in the heart of the Emilian “Food Valley” and the automotive and packaging districts, the airport has a catchment area of about 11 million inhabitants and around 47,000 companies, with a strong propensity towards exports and internationalisation, alongside commercial expansion policies to Eastern Europe and Asia.

Aviation-Event 2021 Bologna was hold in the beautiful historical setting of Palazzo Re Enzo, and organized in collaboration with Bologna Welcome, the conventions & visitors bureau for Bologna’s metropolitan area. Presenting the destinations of Bologna, the Emilia-Romagna region and Italy itself, the conference brought together top international aviation and air transport systems, tourism, industry, media players and decision makers; on the agenda where discussions surrounding the most relevant and current challenges for the airport and aviation sector, sharing best practices on business, tech innovation, and the green economy, as well as analysis of present and future scenarios.

Check out the Tenerife Toursim ’21 Review.

This first panel covered the importance of a well-functio-ning industrial ecosystem for the recovery of business travel, supported by seamless travel connectivity, quality services for business travelers and a welcoming hospitality industry. Examples of travel-related cooperation and coordination wit-hin the industrial catchment area delivered tangible win-wins in Emilia Romagna, a land renowned for industrial excellence and strong territorial partnerships.

The panel reinforced the importance of the cooperation bet-ween the public and private sector towards restoring econo-mic activity as the crucial precursor to the resurgence of chal-lenged business travel demand.

This panel focused on aviation as a key driver for economic re-covery with a far-reaching catalyst effect on local and regional GDP. The sector´s very own recovery is dependent on factors such as innovation capability, infrastructure development, di-gital transformation, seamless travel enabling technology at airports, health and regulatory aspects amongst many others.

The “new normal” will be dependent on the traveler´s confi-dence in travel safety of Covid-free flying, enabled by efficient and effective airport and aircraft safety measures and applied common standards such as the successful introduction of the ´green pass´.

This panel launched into an interesting reflection on the sustaina-bility agenda in a post-Covid era. It stated the importance for the aviation industry to remain pro-active and in control of its progress while demanding its appropriate involvement in the formulation of future legislation. The panel touched on respective priority aspects such as the increasing importance of enabling efficient intermodal transport networks. Sustainability requires to attract ongoing investment from the private sector while governments need to continue to recognize the importance of aviation with airlines and airports delivering a major direct and catalyst effect

on local and regional economies and jobs. Concerted efforts and master plans are required to foster investor confidence, secure adequate governmental support and restore consumer confi-dence – all of which is required for the industry to rebound and return to pre-Covid growth.

Andrea Giuricin, CEO, TRA Consulting was the moderator for this panel with top representatives from the Transport and Tourism Committee of the European Parliament, Milan Air-port, Luxembourg Airport, Roma Airport and Air Dolomiti.

In the last panel an in-depth discussion was facilitated with a deep-dive into key factors for business model sustainability for the future which also touched on related issues such as infrastructure planning, economic policy and regulatory fra-meworks which strengthen sustainable aviation. This requires a close collaboration with government on the shaping of an adequate framework. to support structural sector transforma-tion. Importantly, business resilience planning must also em-brace highest levels of customer centricity.

The panel emphasized on the importance of a solid and ho-listic post-pandemic assessment to conclude on the learnings to improve business resilience planning and crisis manage-ment for future events. To be effective, these models need to be cross-referenced and aligned across stakeholders.

Karsten Benz of Alix Partners was the moderator for this panel, giving guidance and developing ideas together with senior participants from Lagardère Travel Retail, IOGR Skyexpress, Athens International Airport and the EU Commission. 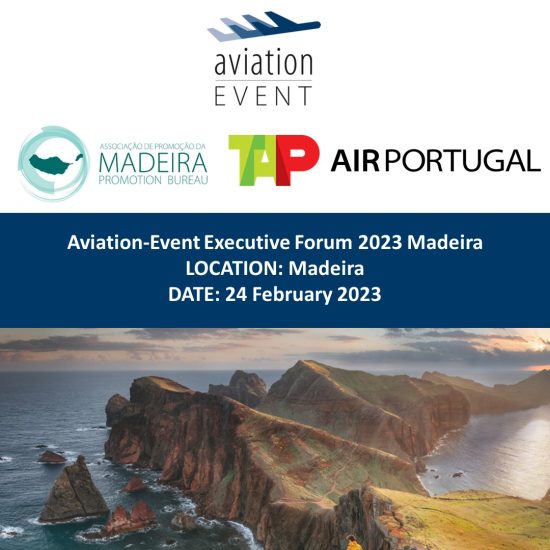 Aviation-Event organized an aviation conference in Cluj, Romania during the first tension phase of the Russian aggression over Ukraine. We... 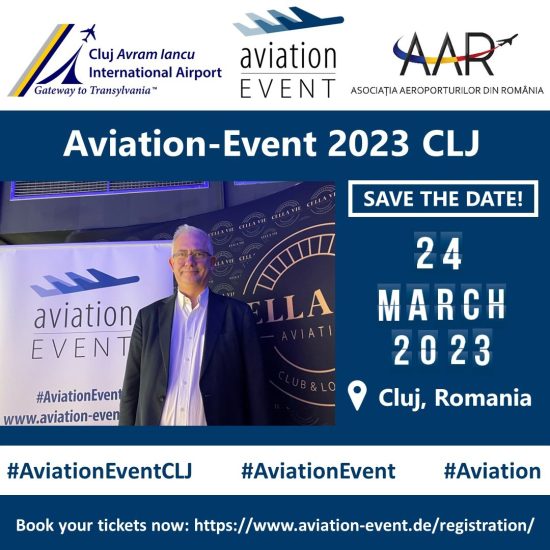 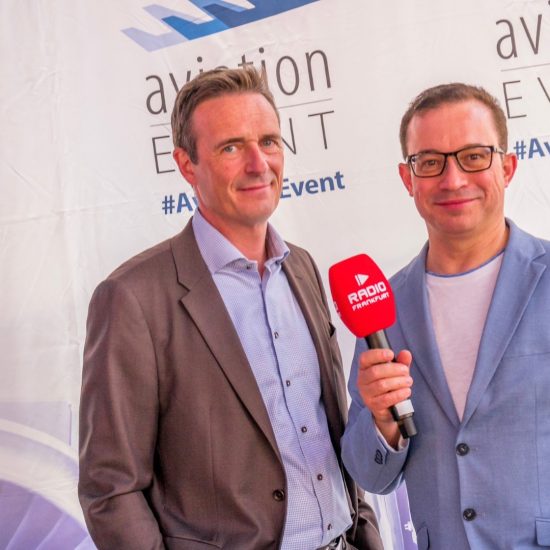 Aviation-Event has attracted leading industry representatives who have not only charted the approach to solving priority issues in our sec...